#Fortinet embarks with Romain Attanasio on his adventure towards the next Vendée Globe race in 2024. The French skipper will participate in the world’s most prestigious offshore races aboard his new IMOCA boat at the cutting edge of technology and innovation.

The monohull was launched on May 18, 2021, under the name Fortinet-Best Western in Lorient La Base, France. Designed by the naval architect Guillaume Verdier and VPLP, it is one of the most spectacular IMOCAs, considered to be one of the best in its generation.

Our partnership is based on our shared commitment to technology, high performance, speed, and resilience.

Security for the Changing Shape of Modern Transportation | OT Security

As the transportation and logistics sector looks to digital tools for greater efficiency and productivity, new #cybersecurity concerns arise. Learn how #Fortinet eliminates security gaps, simplifies management, and reduces complexity with IT and OT transportation networks. More on Fortinet’s impact on #OTSecurity: 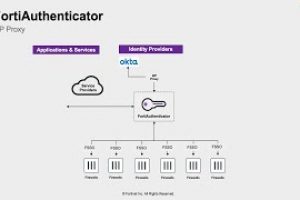 FortiAuthenticator can act as the SAML IdP for any SAML SP. In this demo video, internet access is configured as SAML SP using Okta as IdP and FortiAuthenticator as IdP proxy. Learn how to configure FSSO on FortiGate: Explore Fortinet Cookbook Tutorials: For more information about Fortinet: 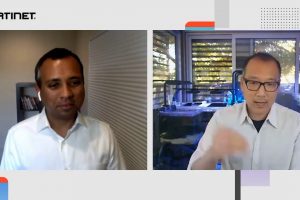 LIVE: Join us for the latest edition of FortinetLIVE as #Fortinet’s Nirav Shah and Vincent Hwang talk #multicloud, #SDWAN, and the #cloud on-ramp.

IT and Security Reference